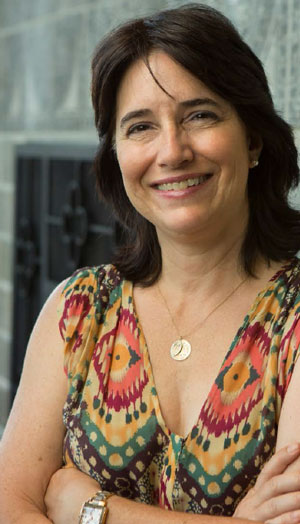 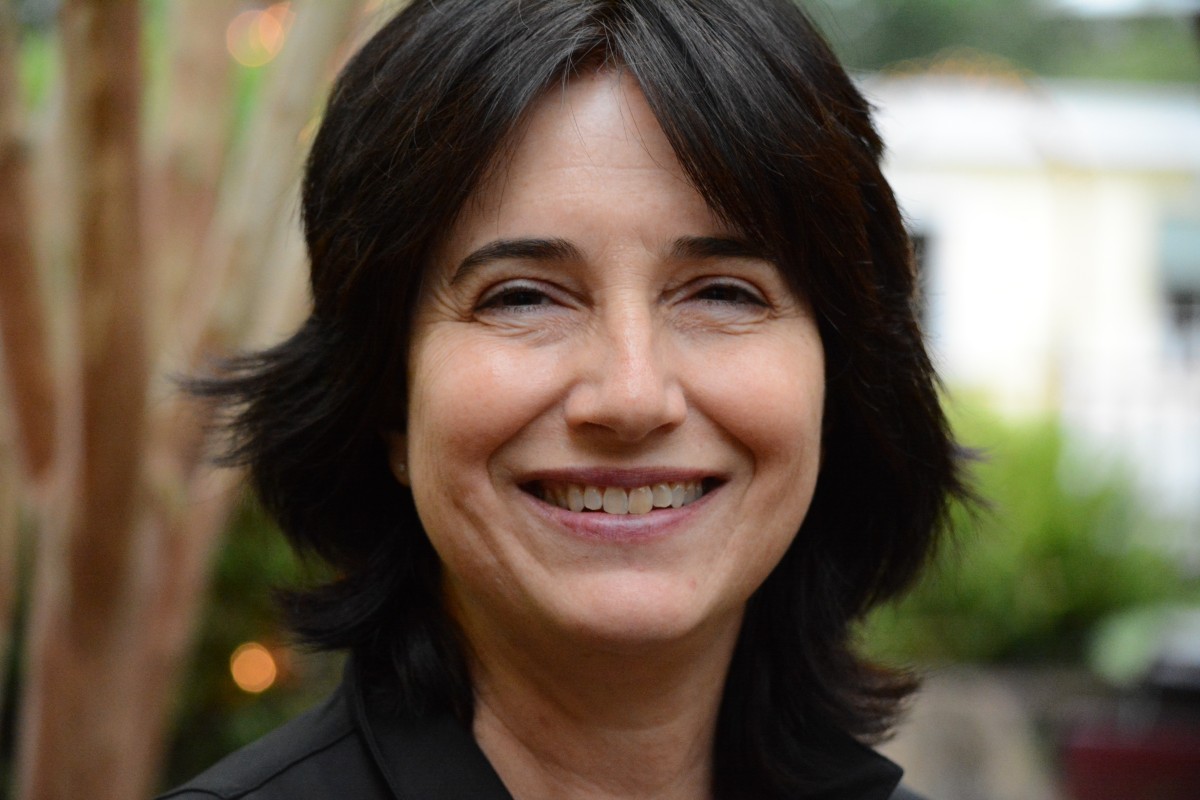 Karen Schaufeld is an author, entrepreneur, philanthropist and lawyer. The path to becoming an author began in Karen’s youth. In the second grade, she was diagnosed with scarlet fever and was isolated in her room for two weeks during her recovery. Her only entertainment consisted of books and television stories, some of which were fascinating but probably inappropriate for her age. Those two weeks are remembered as one of the happiest times in her childhood–the ability to live in a world of imagination, stories and dreams.

Karen describes the development of her books as “the exhausting process of holding a story that lives in your mind until you are forced to put it on paper.” She published her first children’s book, The Lollipop Tree, in 2014 and released her second children’s book, Larry and Bob, in 2016. How to Eat a Peach, released in Spring 2019, is her third book.

Karen earned a dual Bachelor of Arts degree in English and Government from Lehigh University. She received a Juris Doctorate at George Washington University in 1987. One of her favorite English professors at Lehigh gave her poor marks because her interpretation of the author’s intent was limited in scope. We may not know the author’s purpose, but what she learned was that the reader brings themselves to any story. The reader’s past experiences or point of reference shape what a reader may take from the book. She pens her stories with the excitement of all the meanings her readers will take from her books. She also feels it is essential to use more advanced vocabulary than is typically seen in most children’s books.  When children hear these words read aloud, they develop better language skills.  Sharing these stories for others to read to their children reminds Karen of fond memories reading to her own children when they were young.

Karen actively supports local and global causes related to education, food insecurity, shelter, healthcare, and the advancement of the arts. In her free time, she loves to walk, cycle, watch movies, and play Candy Crush. 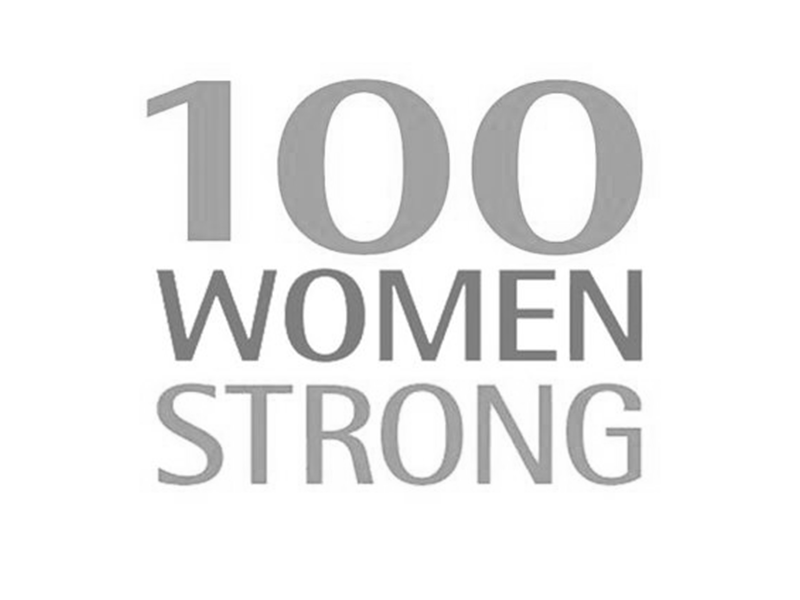 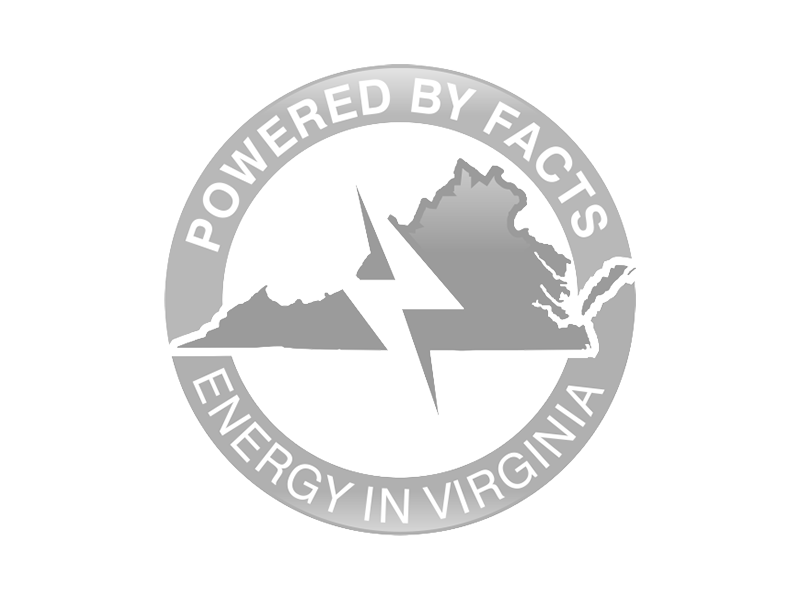 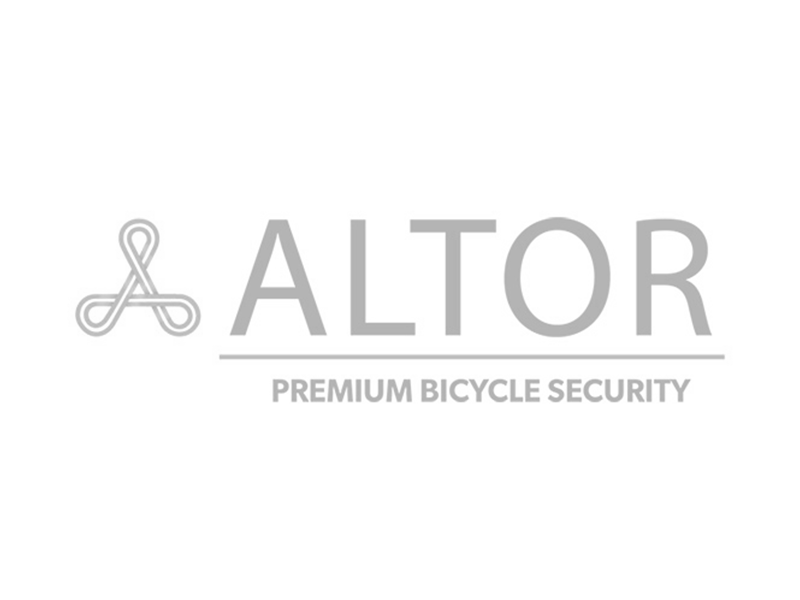